As a leading energy trader with +7,000 MW of renewable energy under management, we can support you with competitive solutions that manage your risk and lower your costs – while at the same time meeting the needs of your investors and banking partners. 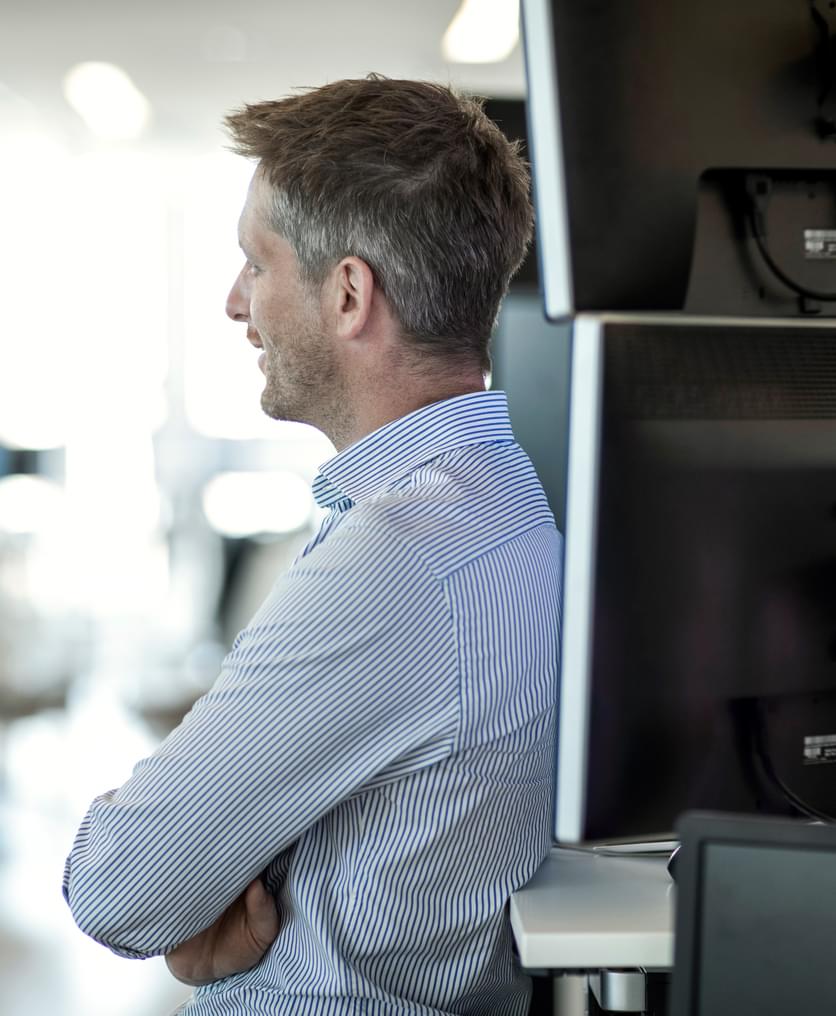 As renewables continue to constitute an increasing part of the energy mix, handling renewable energy creates new types of risks and opportunities. At Danske Commodities, one of our core capabilities is handling such risks through attractive and competitive power purchase agreements (PPAs).

We offer PPAs in a number of different structures, ranging from standard fixed or floating prices to more complex structures based on case-by-case needs. 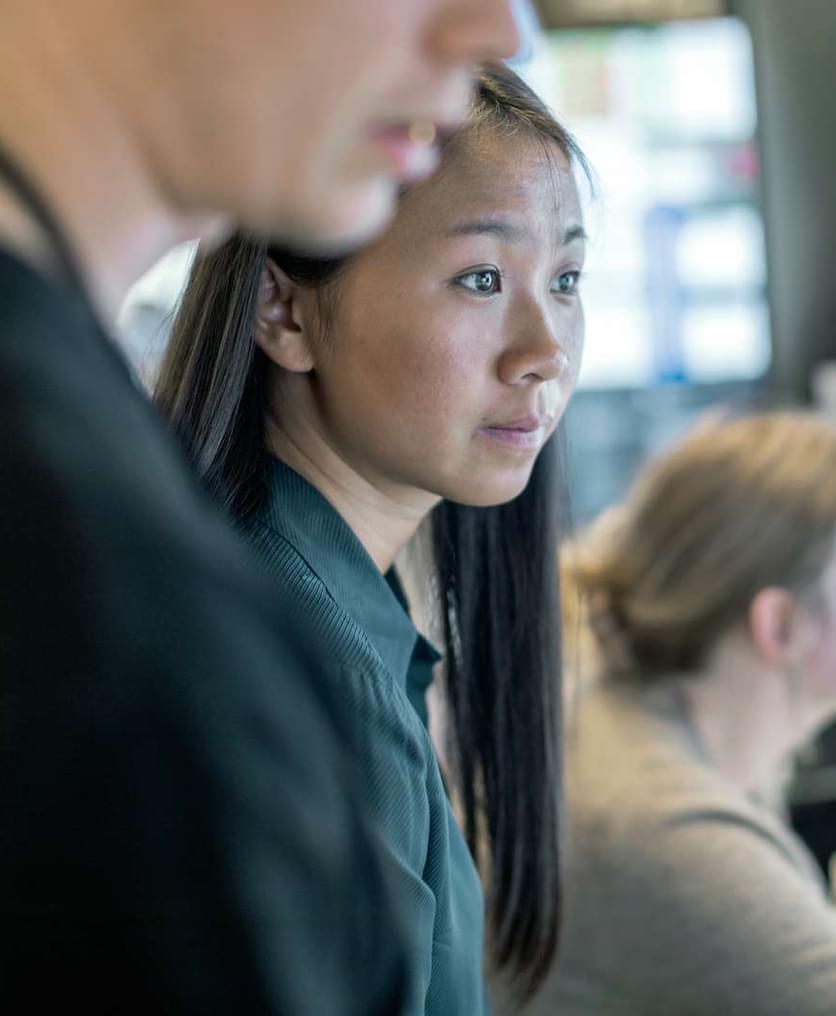 We’re ready to support you on your journey

We want to build lasting relationships with our customers and are able to offer PPA contracts for up to 15 years.

We understand that flexibility and agility are essential to success, which is why our team is available to assist you from the initial stages of the PPA process to the finalisation. 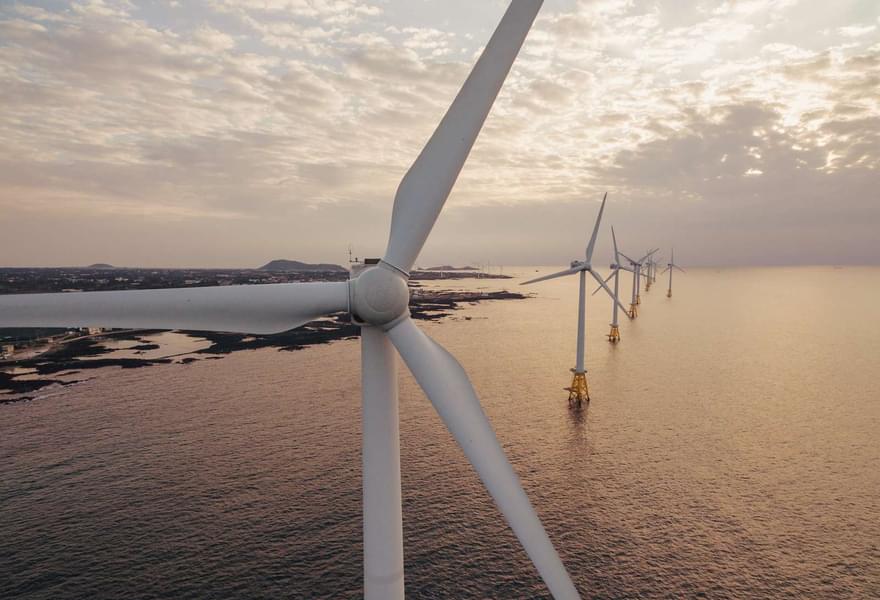 A flexible and competitive solution

A flexible and competitive solution

In 2015, we signed a 15-year Power Purchase Agreement to handle all forecasting and trading for 294 MW, equivalent to 50% of Beatrice Offshore Wind Farm’s production.

What is a PPA?

A PPA is a long-term commercial electricity agreement between two parties: a producer of power (the seller) and an off-taker of power (the buyer). PPAs can take many forms and be structured to mitigate different kinds of risks based on the needs of the seller and buyer. 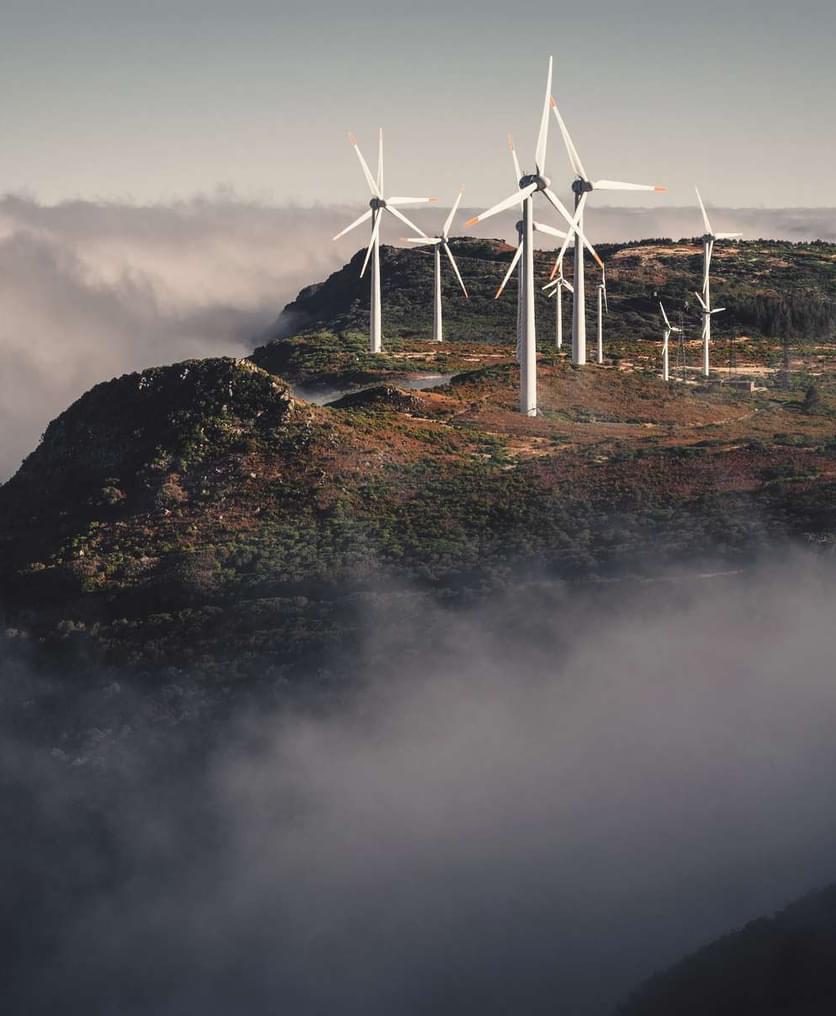 In general, there are three types of PPAs:

On-site PPA
The PPA off-taker is connected to the renewables facility and receives a direct physical supply of electricity. This means that the generation plant is in the proximity of the off-taker or in the same location.

Off-site PPA
The PPA off-taker is not connected directly to the generating facility. The electricity is delivered to the off-taker through the public power grid.

Sleeved PPA
A sleeved PPA is an off-site PPA in which an energy service provider acts as an intermediary between the producer of power and the off-taker. Sleeving is a term applicable to the action of transferring the energy through an intermediate retailer, working on behalf of the buyer. 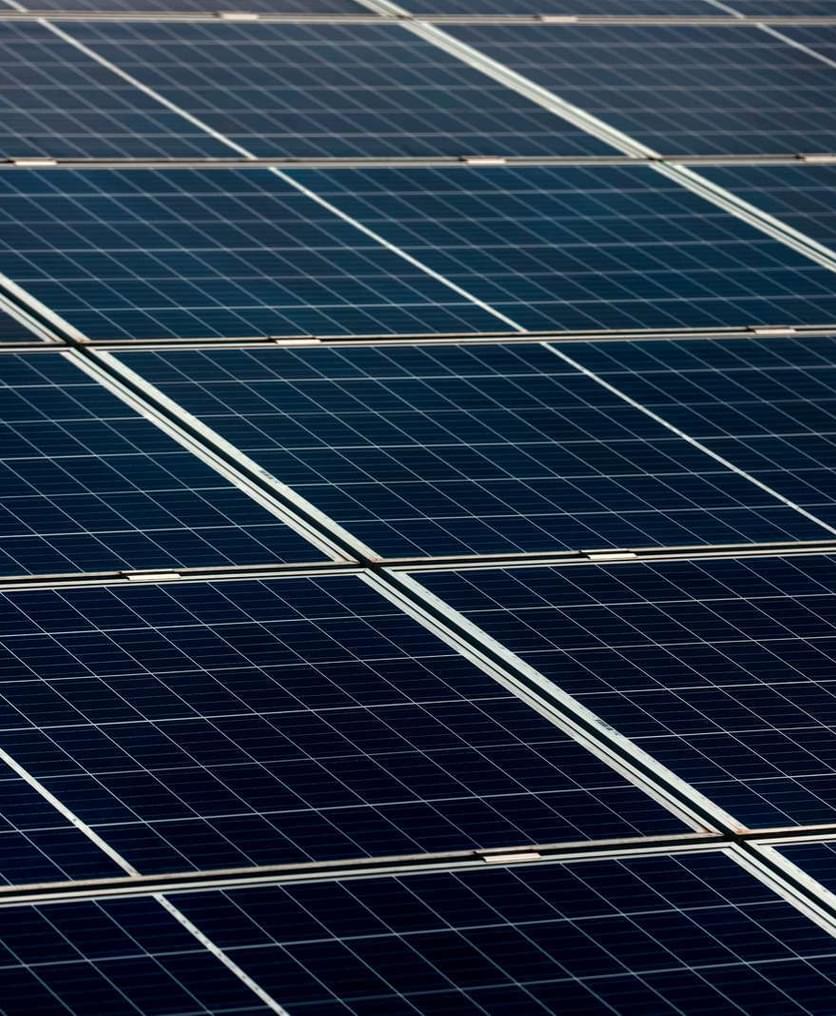 Who are PPAs for?

Renewables owners can decide to enter into a PPA with a power trader, such as Danske Commodities, to gain access to the market, reduce uncertainties and engage with lenders to finance the project.

In recent years, the demand for PPAs has grown tremendously and a number of businesses are now starting to request renewable energy for economic and sustainability reasons. For instance, there is a strong interest from large companies to enter into PPAs and source their power directly from renewables assets. 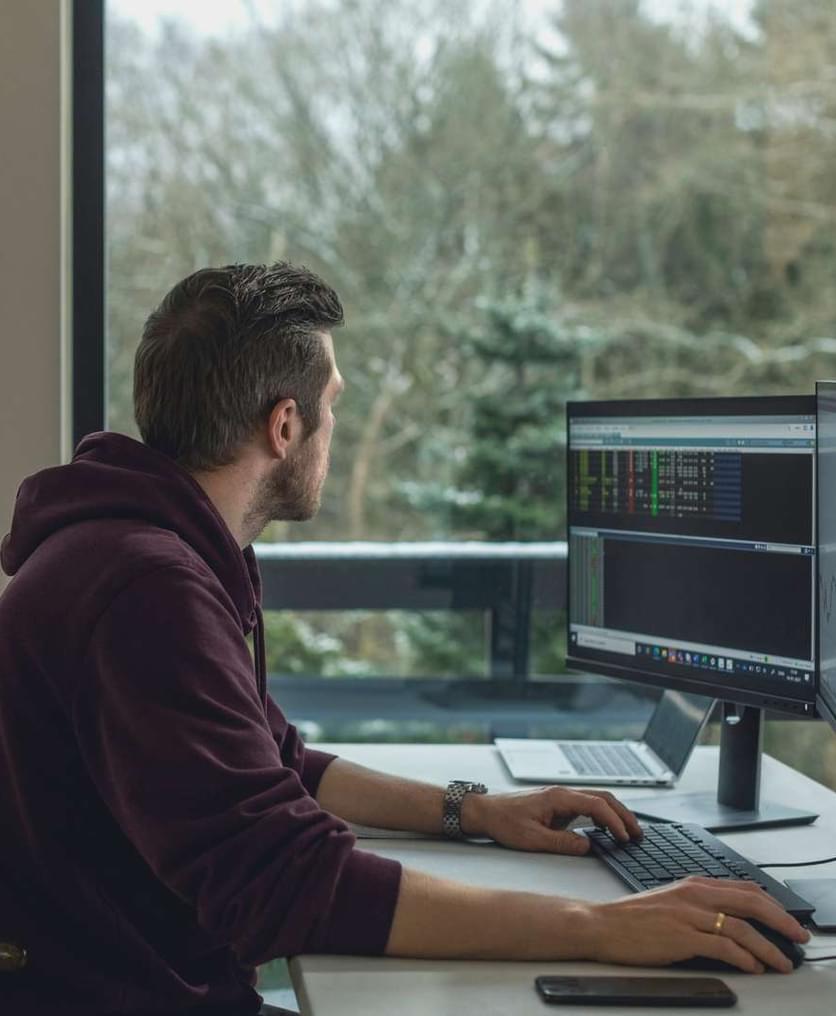 Our role in the PPA market

To predict and balance the variable production output from renewable energy sources, we rely on in-house meteorologists, market analysts and advanced forecasting models.

As a renewables owner, you can turn to us to help optimise the value of your assets and manage market risks. In other words, we help renewables owners compete on market terms and make renewables investments secure and viable, supporting the transition towards a low carbon world. 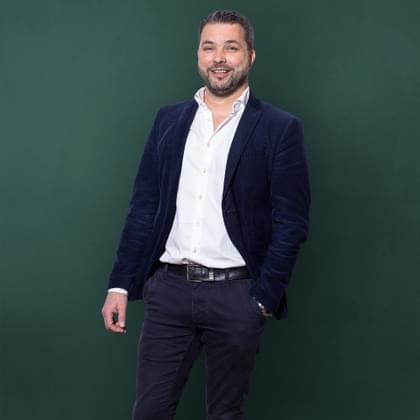 Marco Verspuij
Head of Global Origination
Want to know more about PPAs and what we offer outside Europe? Contact Marco with your enquiry.
E-mail LinkedIn 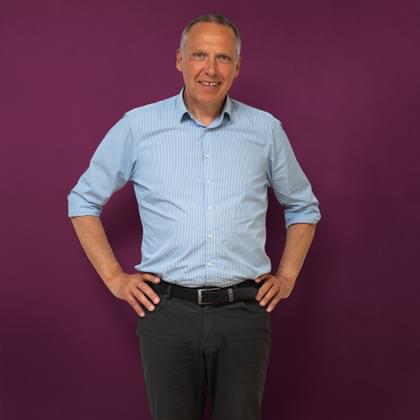 Jens Tang
Head of European Origination
Want to know more about PPAs and what we offer in Europe? Contact Jens with your enquiry.
E-mail LinkedIn 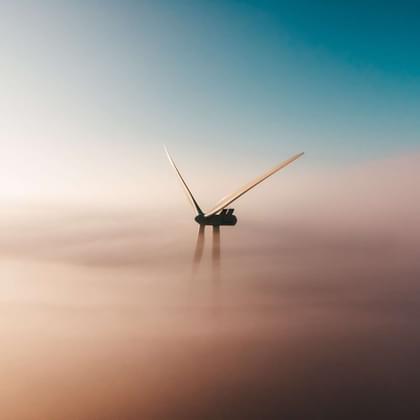 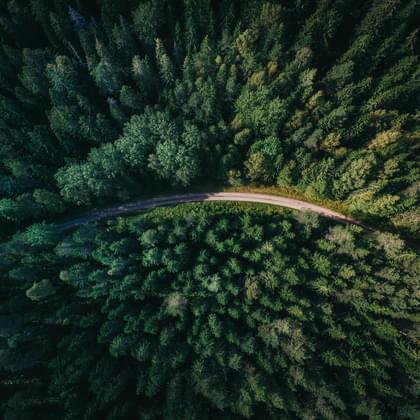 Shortcut
Sustainability
Acting with responsibility is firmly embedded in our culture, values and business practices. See how we make a difference. 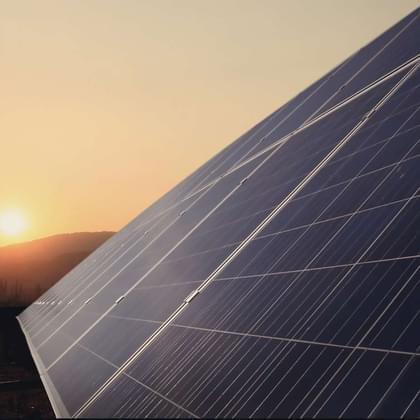 Shortcut
Services for power producers
Our trading capabilities enable us to offer a range of flexible and value-adding services for power generators, connecting them to energy markets worldwide.